our #1 focus is you and your truck.

We know everyone’s needs are different. That’s why we work with you to create a plan specific to your truck. And, whether it’s high performance upgrades or maintenance, you can trust us to deliver honest, quality work — every time.

As a boy, Sean loved airplanes. He was amazed by the raw power and freedom flying offered. “We were never meant to fly, but now look at us.” This defy-the-odds attitude later led him to the Army’s aviation division. He spent six years in the Army, including two deployments overseas. Once he returned home, he started helping his buddies fix-up trucks in his spare time. He wasn’t a mechanic in the Army, but he was an avid learner, so he taught himself how to fix trucks by reading articles, watching videos, and talking to other mechanics. 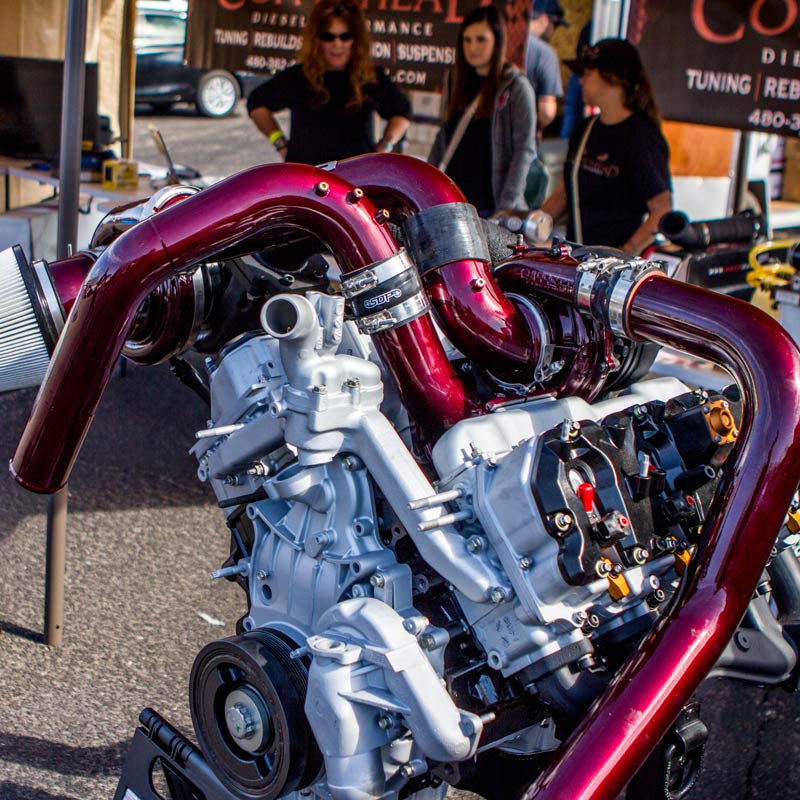 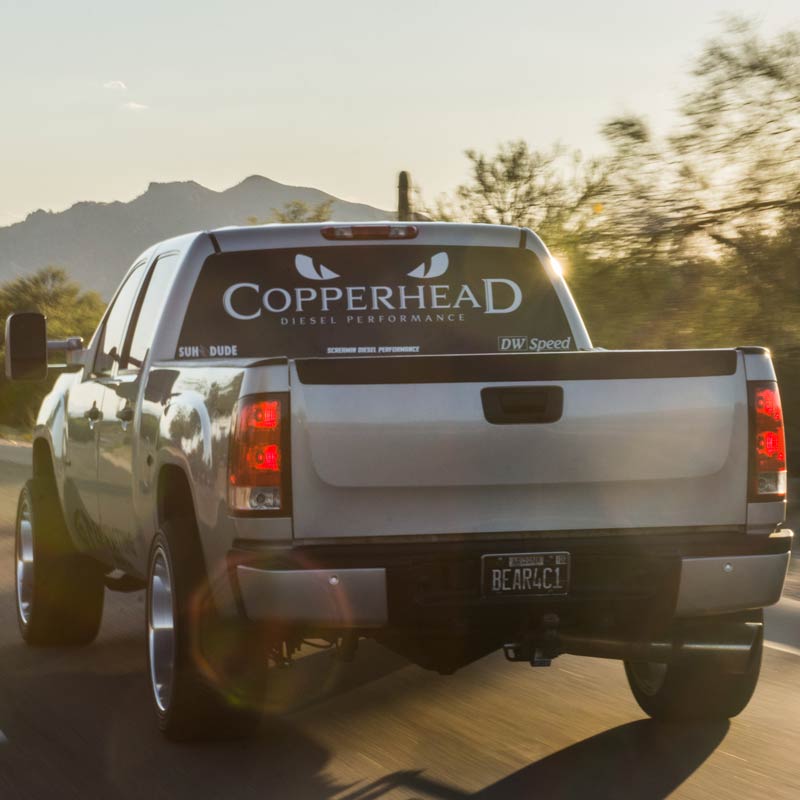 The more he worked, the better he got. This became Sean’s new calling. He loved getting his hands dirty and decided to use his self-taught knowledge to help other people turn their trucks into something more — giving them the freedom to do things they weren’t meant to do. So, in 2013, Sean and his family opened Copperhead Diesel Performance and they’ve been helping others get more out of their trucks ever since.

We process most orders within one business day.

If we don’t carry it, we’ll order it.

From installation to maintenance, we’ll get the job done right.

Join our Facebook family and never miss out on shop exclusives, giveaways, and news.

Ready for your custom build?